Transarterial chemoembolization or TACE combines the local delivery of chemotherapy with a procedure called embolization to treat cancer, most often of the liver.

Book an Appointment at just Rs. 299

Save upto Rs. 49251 on Chemoembolization performed by top surgeons across leading hospitals

Save upto Rs. 51551 on Chemoembolization performed by top surgeons across leading hospitals

Save upto Rs. 61751 on Chemoembolization performed by top surgeons across leading hospitals

Chemoembolization is used to treat liver cancer. Also called TACE or transarterial chemoembolization. TACE combines the local delivery of chemotherapy with a procedure called embolization to treat cancer. Blood supply to a tumour is blocked after anticancer drugs are given in blood vessels near the tumour. Chemoembolization may be used as a standalone treatment or in combination with surgery, ablation, chemotherapy or radiation therapy. It is a non-surgical and minimally invasive procedure

Following liver cancers may be treated by chemoembolization:

The signs and symptoms of liver cancer tend not to be noticed until the cancer reaches an advanced stage.

Common symptoms of cancer that develops in the liver include:

Other signs and symptoms of liver cancer include:

Side effects called post-embolization syndrome, including pain, nausea, vomiting and fever. Some people have many side effects. Other people have few or none at all.

Medfin finds you the best surgeons across India 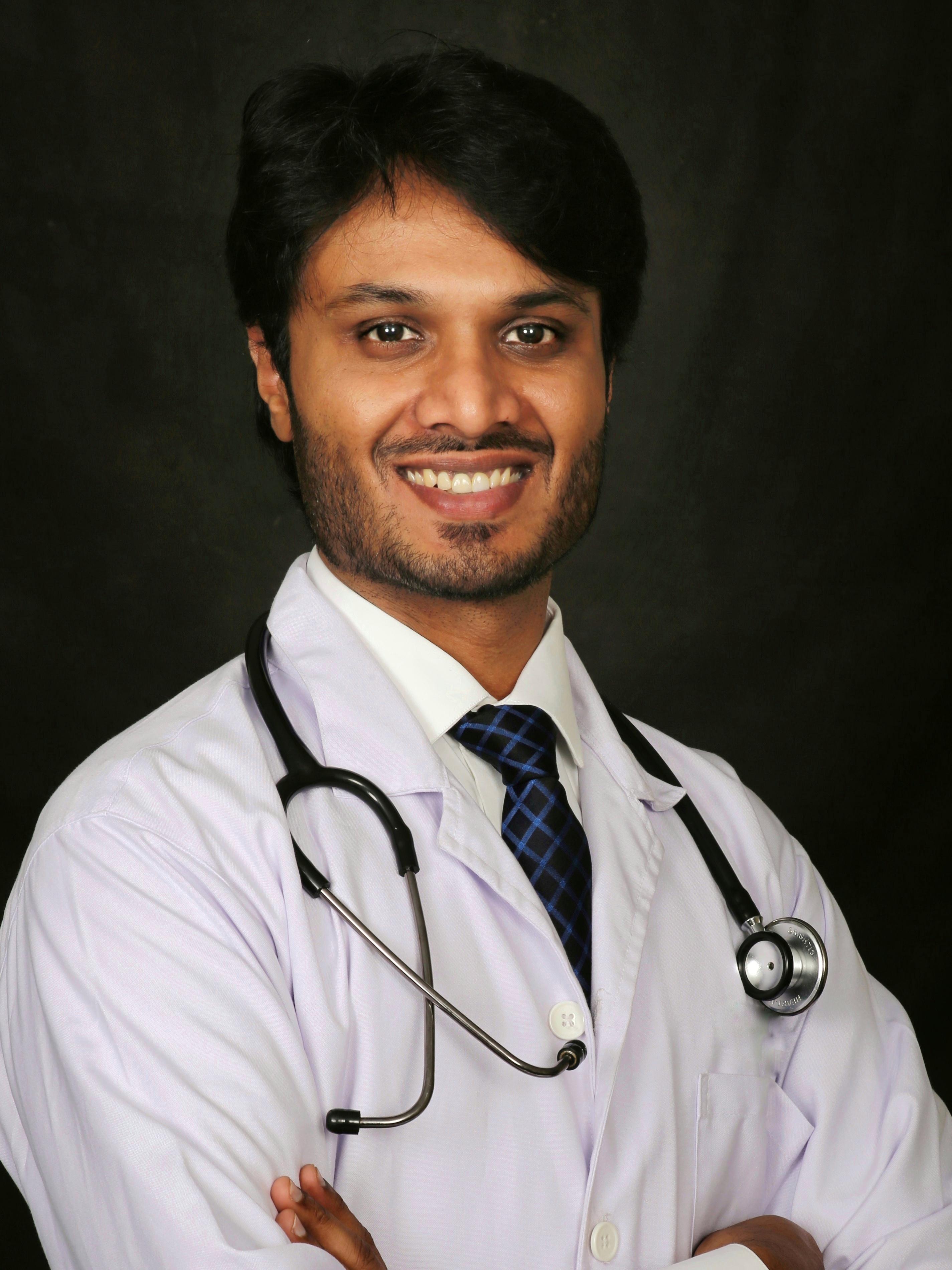 Get answers from Medfin's network of highly experienced doctors.

Get answers from Medfin's network of highly experienced doctors.

I am 25 year old male and have backache for last 2 months. I have used pain relief ointment cream for couple of days but haven�t got any relief. What should I do now?

I am 25 year old male and have backache for last 2 months. I have used pain relief ointment cream for couple of days but haven�t got any relief. What should I do now?

Get rid of Chemoembolization Today

The side effects of TACE Can last for 3 to 4 weeks.

TACE is a non surgical and image guided procedure which is used to treat malilgnant lesions in the liver. In this procedure, a catheter is used to deliver both chemotherapy medication and embolization materials to blood vessels. This will in turn block the blood and treat the tumor.
Liver mapping is a mapping angiogram of the liver. It is a test where the s-ray dye is injected into the liver of the patient. This is done to see how the blood flows through the liver.
Embolization is a treatment where the blood supply to the tissues or an organ is blocked. TACE can be used to block the blood supply to the cancer cells which will die without blood supply. Chemoembolization is a way to provide relief to symptoms but it is not a cure.
The side effects may last for five to seven days or more depending on the severity of the patients. These side effects are : 1. The patient will have a temperature lesser than 38.8 C (a low-grade temperature) for one week. 2. Nausea and or vomiting, lethargy, and decreased appetite for several days. 3. Bruising at the groin puncture site. 4. patients might see some hair loss.
Chemoembolization is a procedure where the surgeon places a small catheter from a blood vessel in your groin to block the blood supply to the liver.
Chemoembolization for liver cancer is a procedure where the blood supply to the liver is selectively stopped in order to get relief from symptoms of liver cancer.
TACE is not recommended in cases of severe liver or kidney dysfunction, abnormal blood clotting, prior surgery or stenting of the bile duct, or a blockage of the bile ducts. In some cases—despite liver dysfunction—TACE may be done in small amounts and in several procedures to try and minimize the effect on the normal liver.

Medfin was there throughout the process

Thank you Medfin. They ensured the whole process from selecting a very experienced doctor to offering the latest procedure at a very reasonable price. They also arranged a follow up post my surgery with the doctor to ensure my recovery was on track. Thank you for being there throughout

Our team will give you a detailed picture of the costs that you will incur as part of your surgery.

Our team will assist you in processing of your insurance.

Thanks to Medfin’s latest surgical procedures and expert doctors, patients have been able to get back to being healthy quicker, while saving money.

Consult with one of Medfin's expert surgeons today!

Please fill your details to get insurance quotes